A beautiful, wild and preserved place

6 hectares of olive trees, almond trees and fig trees – so generous – in the middle of nature, surrounded by more than 20 hectares of wild hills with scents of pine and rosemary… assured tranquility. No electrical wires, streetlights, fences, or any noise or visual pollution. Beautiful rocks seem to be watching over the site. Nature is there, immense and inviting.

The project born in 2008 is in full development. Energy autonomy is acquired and food autonomy is on the right track.

Some pictures of the place and activities in recent years:

Where is Flores de Vida?

Coming to Flores de Vida in Aragon, near Maella

The story of Flores de Vida 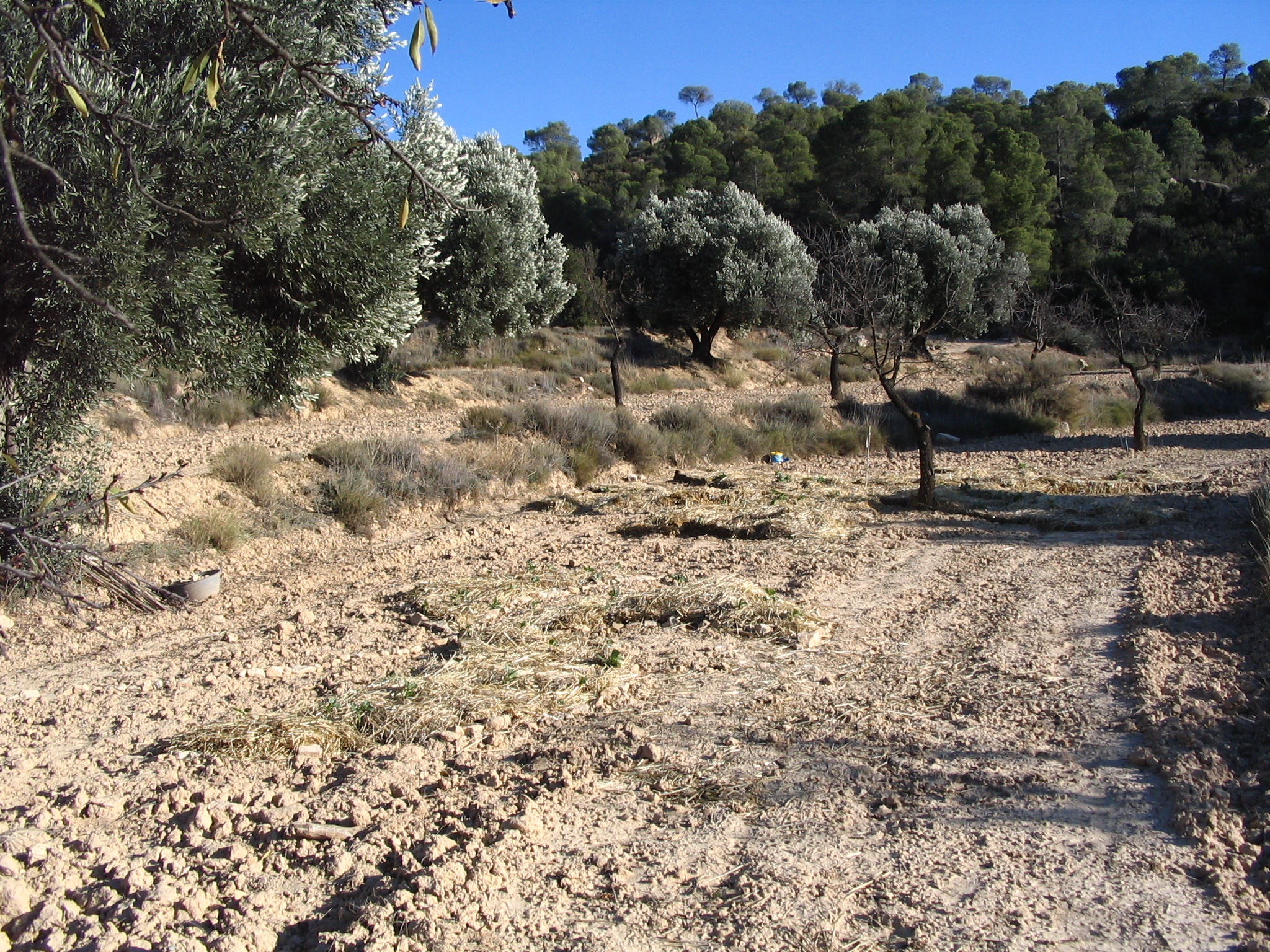 When I bought this place in 2008 it was only a dry and inhospitable land, not really conducive to human life or animal life.
In the beginning it was (almost) desert.
There was no building, no water, no shelter… just olive and almond trees and the sun.
And 10 years later… 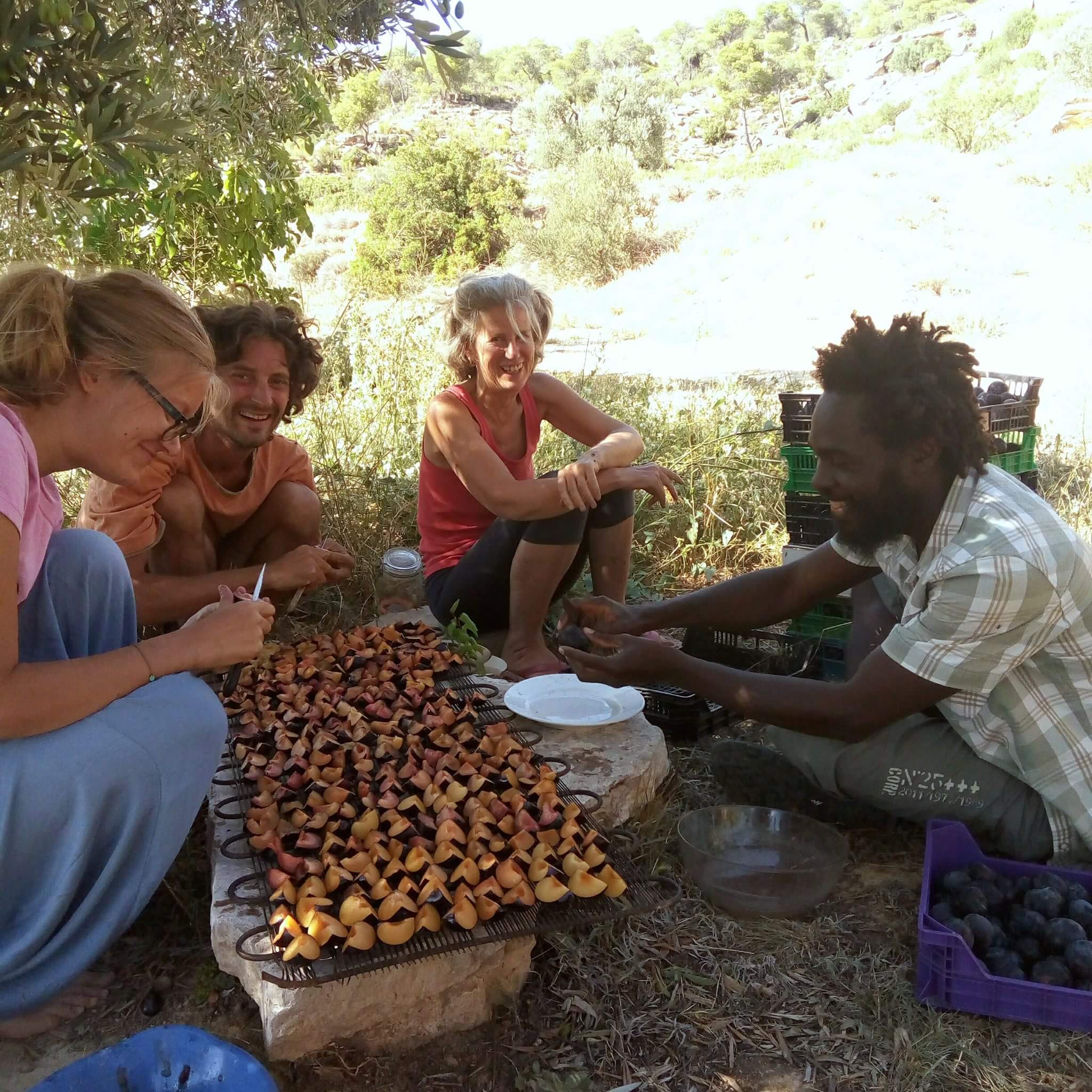 Through a long-term daily work and thanks to the participation of volunteers and friends, this place has completely transformed itself into a haven of peace and life.

At the agricultural level:

* Over 1000 fruit trees have been planted to feed humans and wildlife.
* A greenhouse and small agricultural buildings were built to facilitate the work on the land.
* An agricultural irrigation system has been set up to revered the place and a pond has been dug to create a micro-climate, sustain wildlife, promote biodiversity and make a water reserve for watering. It was also a swimming pool at the beginning… and then it became the home of frogs.

To make this place humanly welcoming, several works have been carried out:

* A living base has been installed (yurts and caravans) and small buildings made of wood, clay, straw have been built: my maisonette, the crudine (for preparing food), a recording studio (Hey yes, I’m still a musician…), a cellar to keep the food, showers.
* Dry toilets were made.
* A well has been put in place to allow access to water.
* Solar panels have been installed to be autonomous in electricity.
* There is even Internet access via satellite connection, solar hot water, a washing machine. In short: a real little paradise.

And all this thanks to a bit of madness, mutual aid, a lot of elbow grease, recycling and above all… this dream that has animated me since I bought this place.

The arrangement, although still sketchy, already makes it possible to operate on a daily basis and to host a small team. There is already water, electricity, accommodation spaces, vegetable garden and orchard.